The Origin of Lean

Discover the true philosophy behind lean

In an effort to clear up the decades-long misunderstanding of the use and function of lean production, The Origin of Lean provides a unique and exclusive deep dive into the original philosophy of lean thinking. As one of the most widespread but misinterpreted management philosophies, it is crucial for those who wish to benefit from its use to understand the source of lean. After gaining privileged access to study operations at Toyota Japan, Niklas Modig uncovered the true origins of this vital concept.

‍Get back to the roots of lean principles

During a moment of crisis and bankruptcy, founder Kiichiro Toyoda was forced to establish a new direction for his ailing company. These principles remain ‘the first, true stone’ and the original definition of what became the Toyota Production System (TPS). It was then, in the heart of Japan, that what we now call lean first started. While the world became obsessed with Just-in-Time methods, it disregarded its twin pillar, Jidoka – the improvement engine that drives the whole production system. They are two sides of the same coin.

When The Machine That Changed the World was published in 1990, a craze in the emphasis on lean production was sparked, but since then, its founding principles have been largely distorted and diluted. The Origin of Lean will provide a clear understanding of the source of lean thinking as Modig guides participants through how Toyota Japan defines and interprets TPS internally. In doing so, he teaches the genuine nature, key principles, adaptable methods, essential routines and the initial intentions behind Toyota’s groundbreaking philosophy.

N/A
USD
EXPERT
Niklas Modig
Niklas Modig is a world-leading expert and lecturer in the theory and implementation of lean. 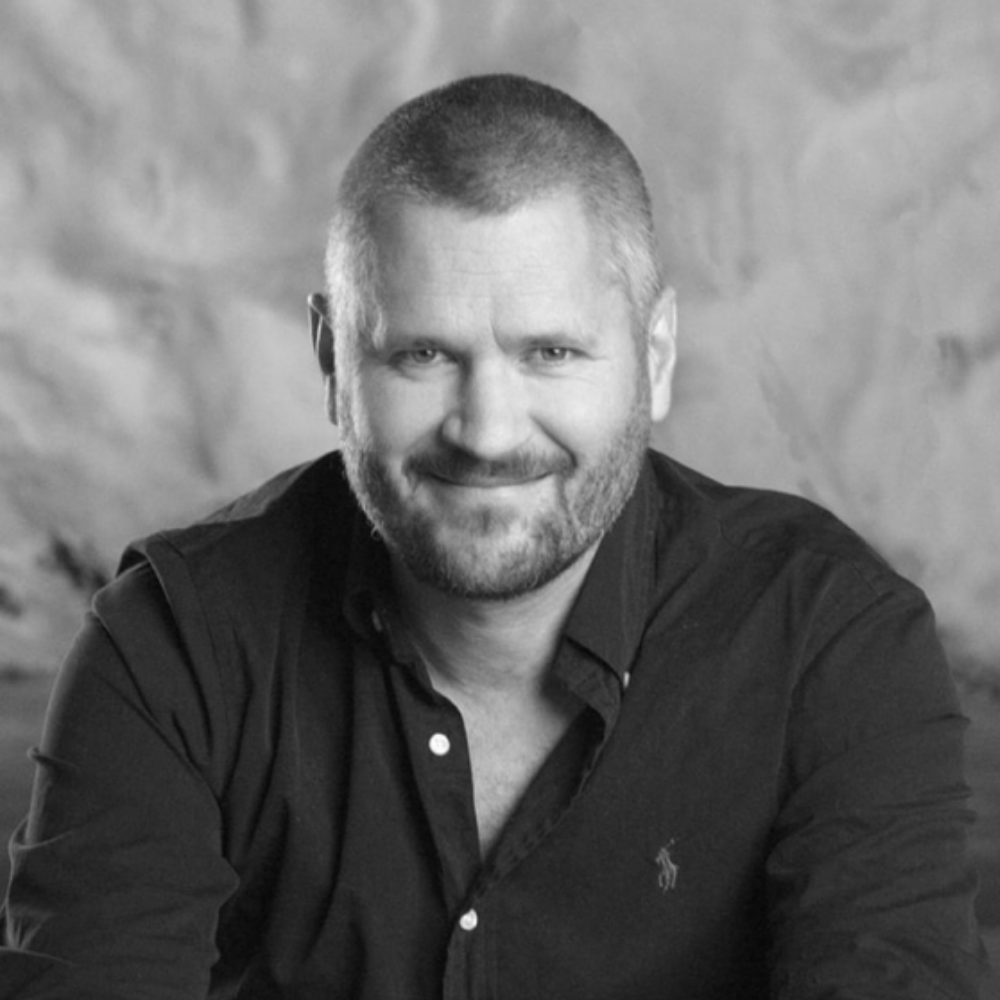 N/A
USD
ABOUT
Who is it for?

-Individuals that want to learn the foundations of lean.

-Those who are curious about the story of Toyota Japan and how it developed its unique philosophy, the Toyota Production System.

-Organizations that seek to utilize lean concepts but find that much of the educational tools that are available have been diluted and misinterpreted.

-Companies that want to understand lean at its deepest level, in order to use it to its best effect.

N/A
USD
ABOUT
How do the programs work? 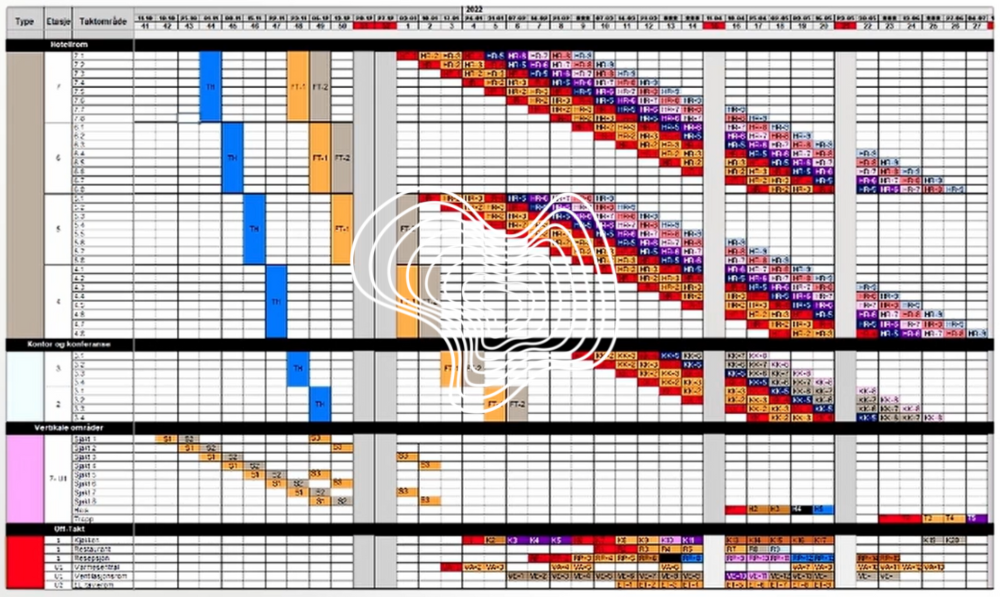 For Rent
For Sale
0
Construction 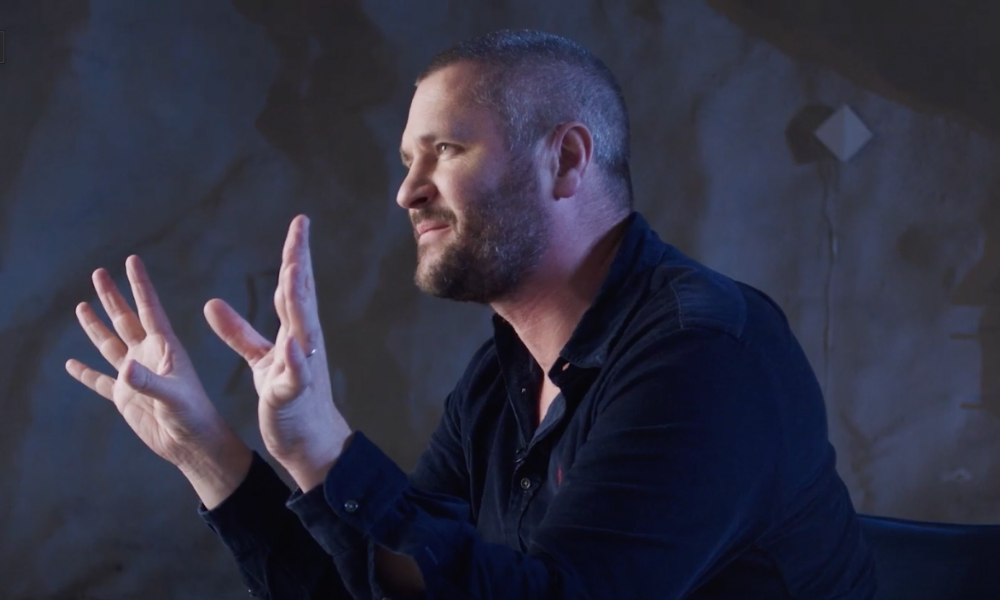 This is an assessment program with a high practical value for your organization.
Modules:
16
Language(s):
English
Expert:
Niklas Modig 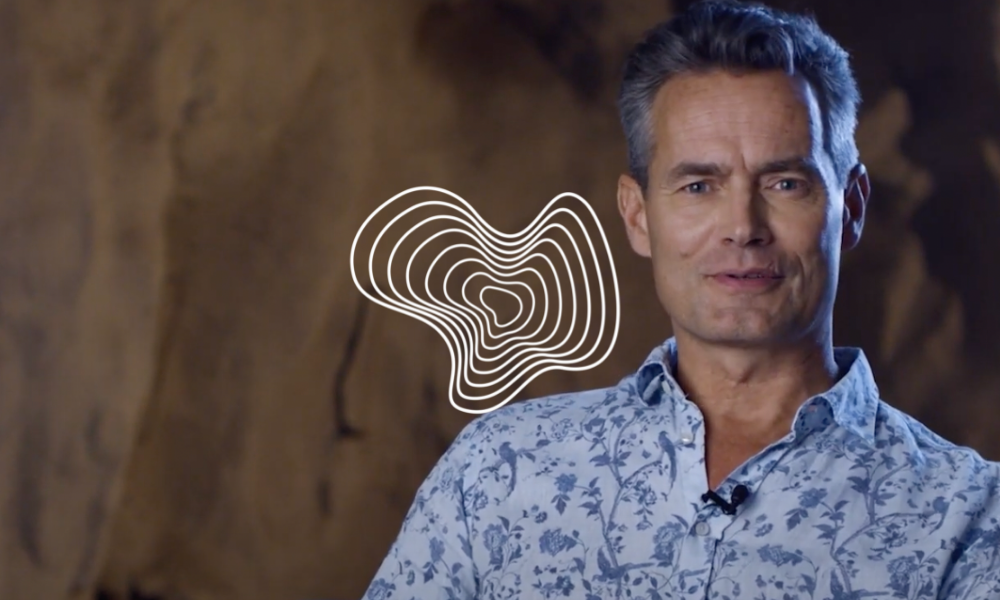 For Rent
For Sale
N/A
General

Learn about what makes a great leader from the best in the field.
Modules:
9
Language(s):
English, Swedish
Expert:
Peter Nilsson