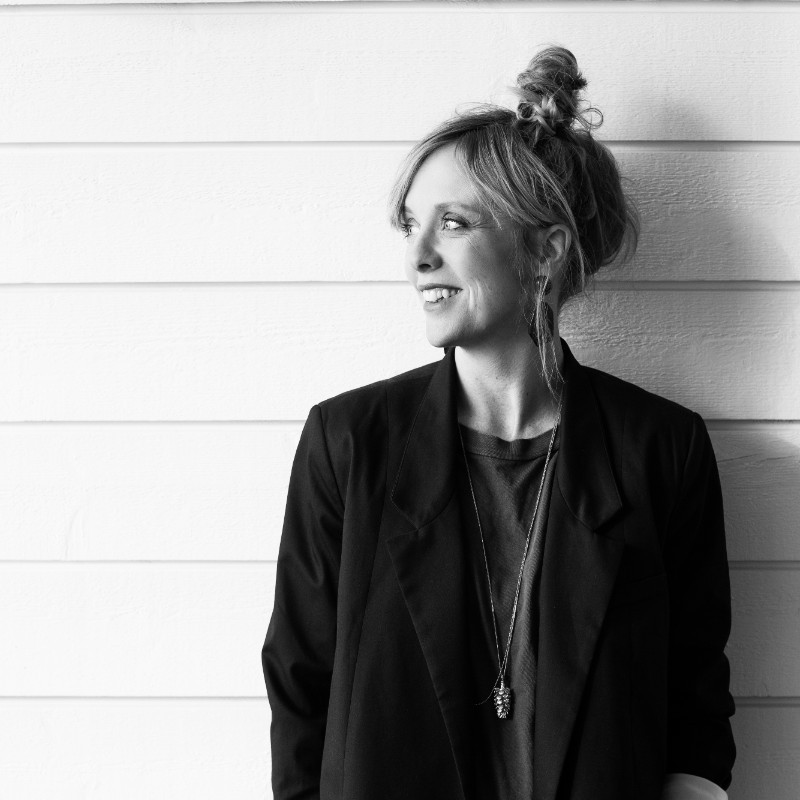 Sofia Falk is a transformative activist that sees the corporate world as her playground. She was born in Sweden, raised in Colombia and educated in many parts of the globe. She is a triathlete and a big fan of (muddy) obstacle races. And ultimately, she is a game changer with a long track record of catalyzing cultural change journeys globally. She knows how to design and roll out engaging concepts and formats where each employee is willing and able to transform nice-sounding words on paper into day-to-day behaviors that drive productivity and performance.

So far, she has helped over 100 global heavy industries, banks, law and professional service firms, as well as tech companies and groups in the retail industry, to activate their strategies around company culture and make it significant for their bottom line. In each case, she executed these concepts for organizations with between 20 to 200,000 employees, operating in more than 80 markets worldwide. Her work has been highlighted several times by award-winning projects like The Battle of The Numbers, Axelerate and Level The Playing Field. She has also been awarded several titles, most recently as one of the Iconic Innovative Trailblazers of the Decade by Women Economic Forum in Delhi, India. Additionally, she was named one of the 'Top 100 Super Talents in Sweden,' 'one of Sweden's Super Communicators,' and 'Sweden's most stubborn woman in business' by Swedish business publications. She was appointed as the advocate and national representative for the EU-initiative Equality Pays Off for Sweden. She has been an active advisor to the UN, OECD, and the Swedish Government and its extended arms around the world. Sofia is also the author of The Diversity Paradox, which she will cover in her upcoming Hups program. 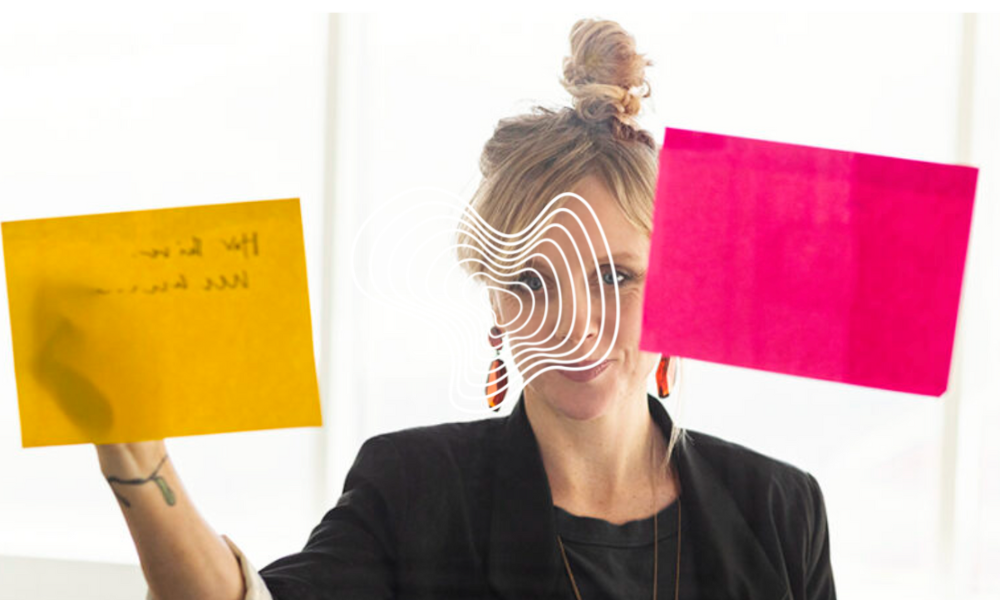 For Rent
For Sale
0

The diversity you need, exactly when you need it, to improve your performance and deliverables.
READ MORE